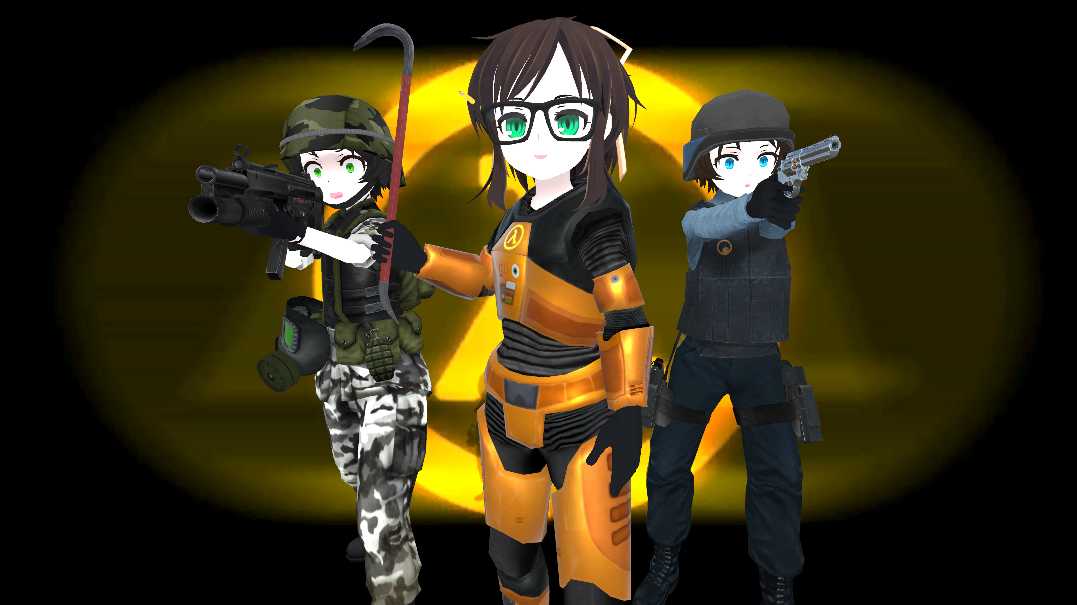 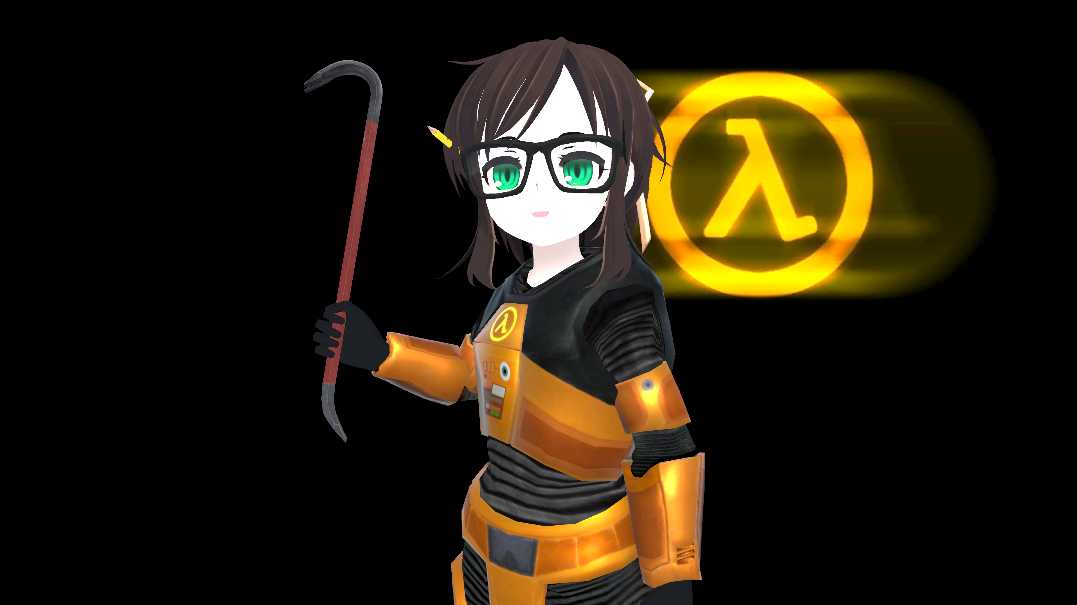 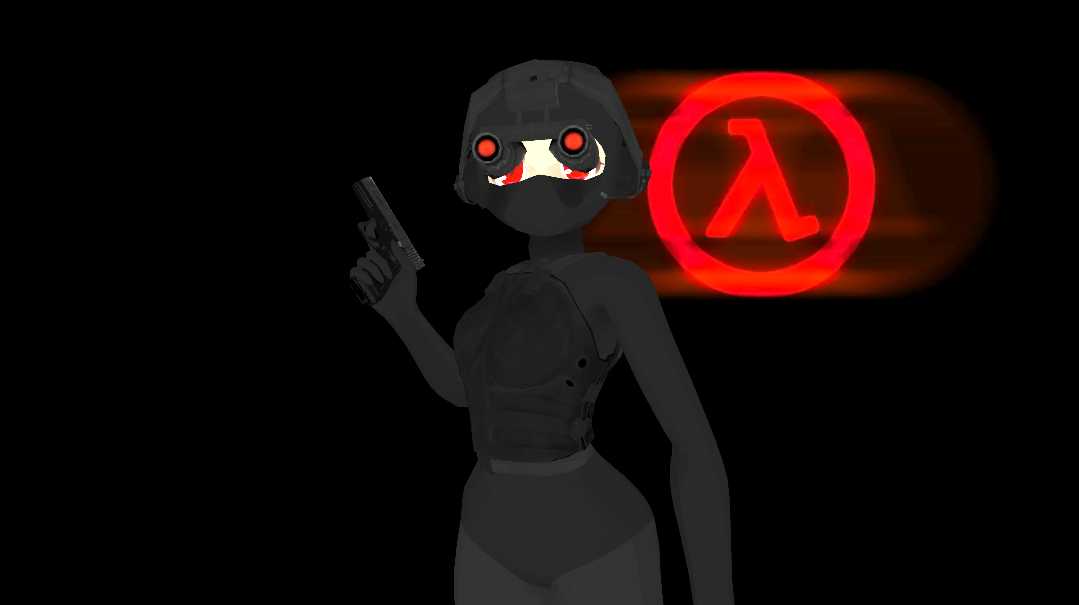 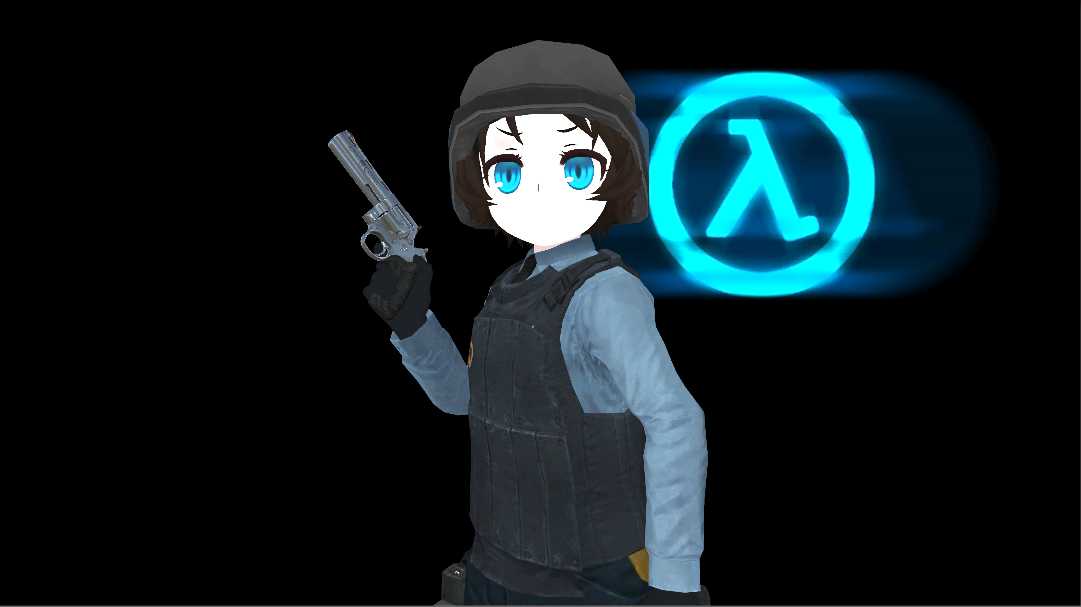 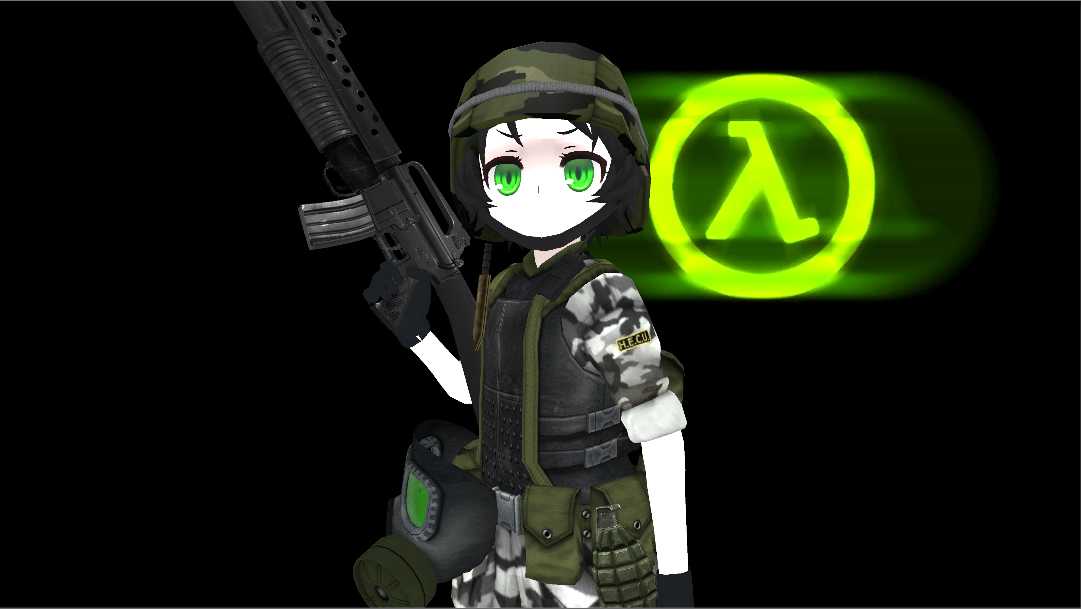 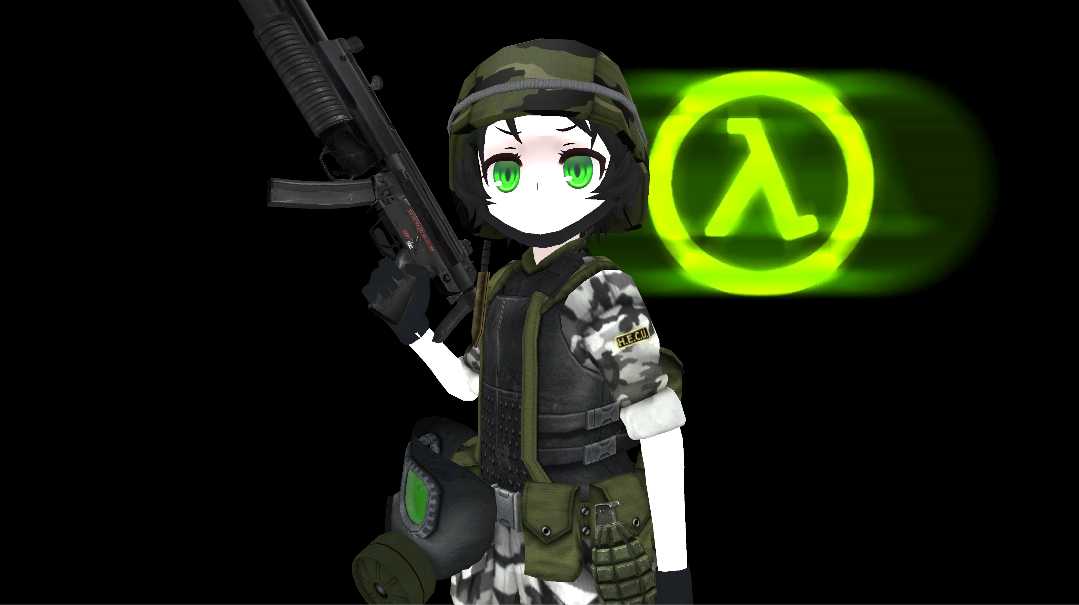 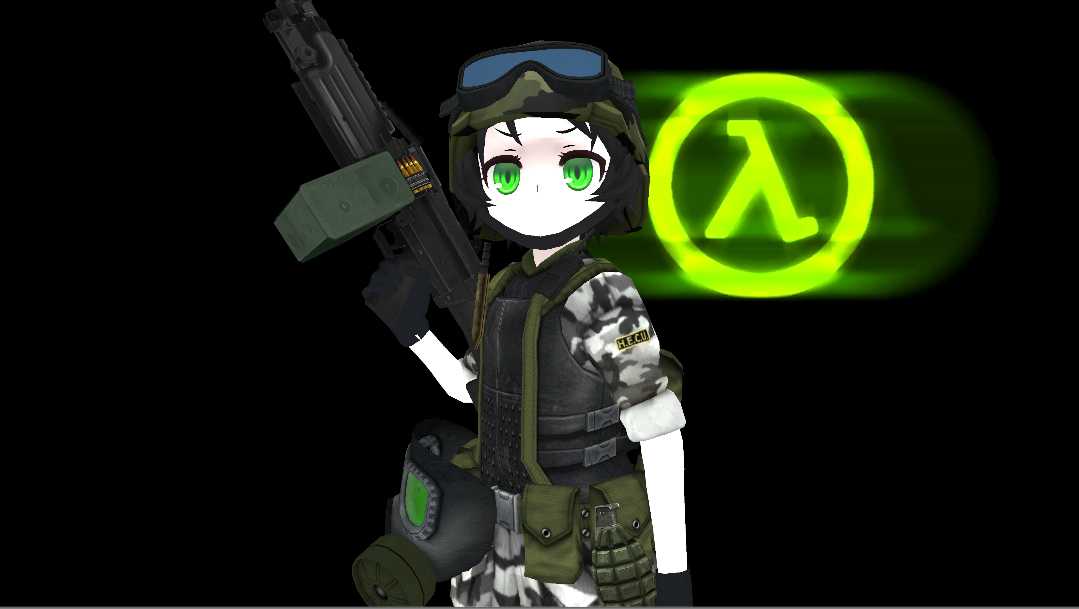 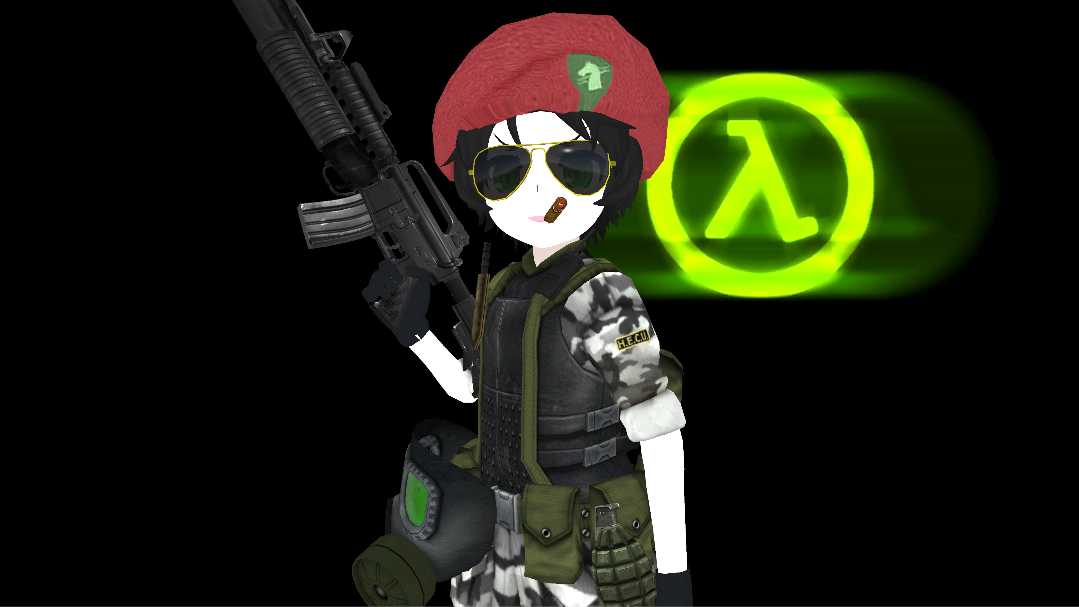 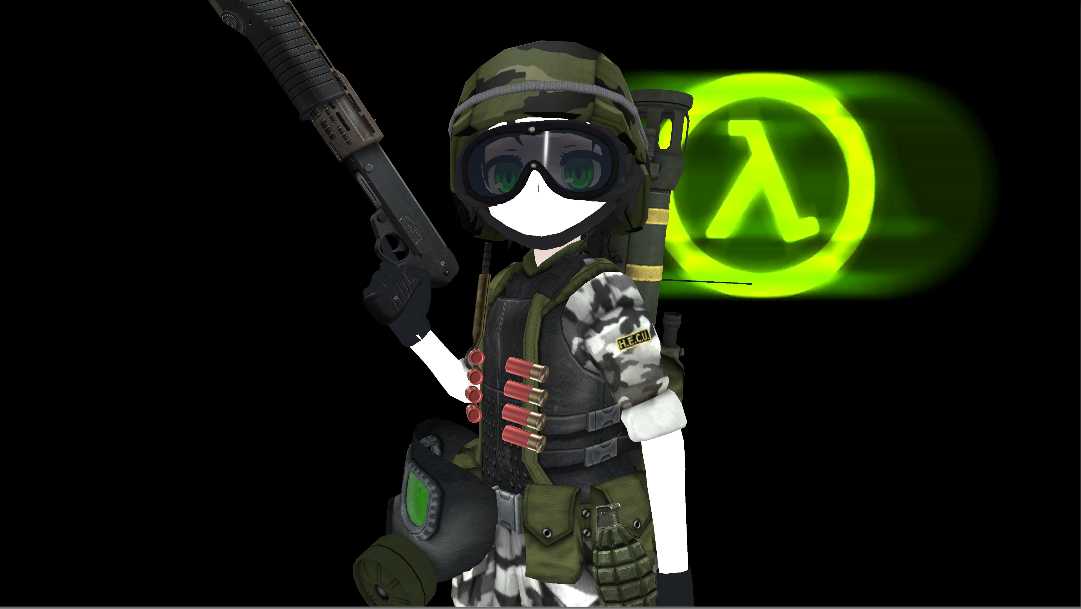 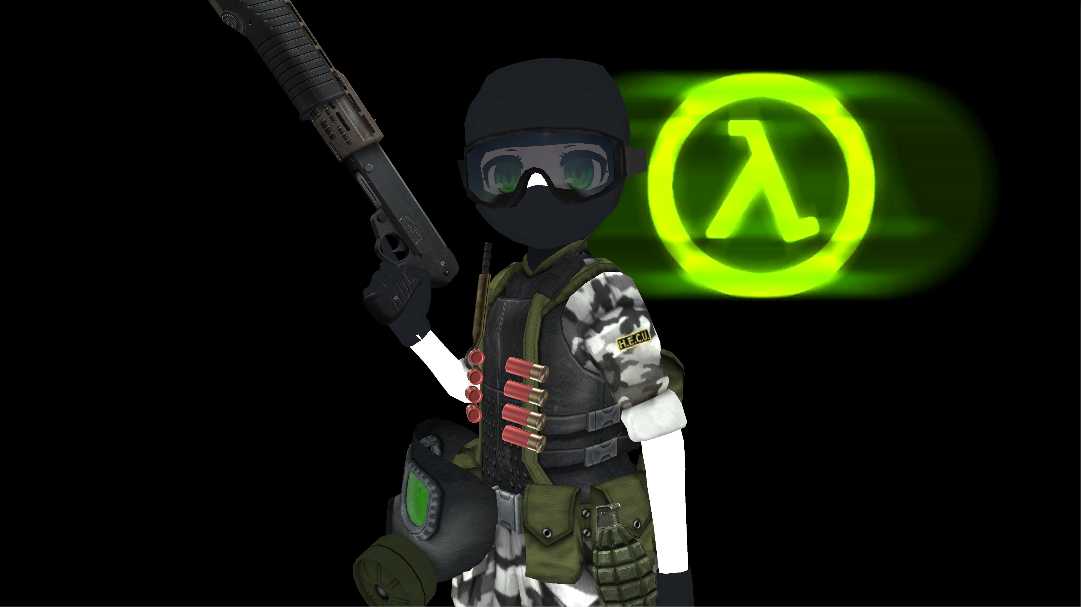 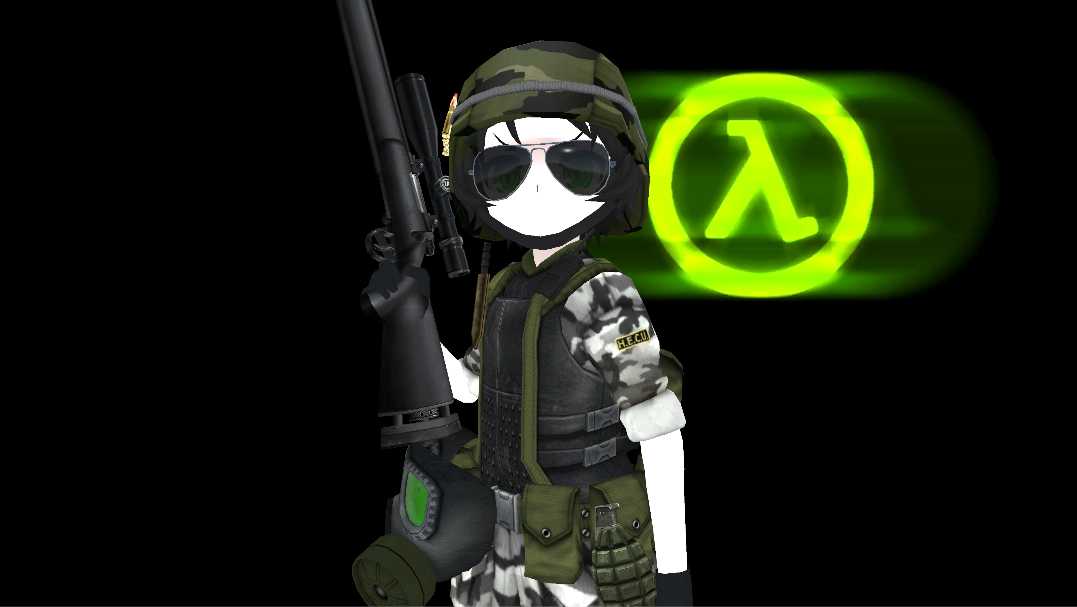 Half-Life inspired Miko avatar pack. This unity package contains only 2 of the 10 avatars, you can get the rest of the avatars on the "Link To Other Avatars.txt" file in the "Half Life Miko Assets" folder. The Unity scene files are also in the "Half Life Miko Assets" folder. *NOTE: after clicking "Build & Publish" don't forget to "unpause":https://i.imgur.com/o1VVAXJ.png the scene so that you can proceed with the upload.

~> Custom Emotes for both standing and sitting for desktop users; and gesture triggerable by doing keystrokes: Shift+(F1-F8).

*Known bug: Sometimes whenever you do emotes, especially the shooting emote, the sounds and particles becomes broken, the reason being is that the fist gesture (shift F2) is on while the emote is played. The solution is to just do hand open first, or press shift F3 or shift F4 or any key other than shift F2 and then play an emote. Whenever you get stuck at switching gestures, just do hand open on both hands, this is basically the side effect of using a toggle system gesture.

please make an avatar world that has this in it!

Seems that the Hose for the Egon gun works in unity but the bones don't function in VRChat.

HEV suit is broken (on Freeman Scientist) You need to reconnect its transition for it to work.

I dont have Barney..or the HEV Suit

Don't have Miko with HEV SUIT

"Have you been able to get the beverage machine to work yet?"

Did you fix the full body on this set? The other ones had the consistently crouching thing going on.

A friend was showing me the avatar world versions of these recently. Brilliant attention to detail on the weapon animations, and top quality particle design. Really good stuff.

we need a scientist version that says STAHP

wow didnt think you would make them public rex

@Yuno42 it's part of an emote you can switch to, also if you haven't noticed yet, the rest of the DL is on the link inside the package

Where is the Gorden Miko with Suit?

Finally, this gave me nostalgia, PonySaurusRex. Thank you so much for this avatar.

Catch Me Later, I'll Buy You a Beer!

I had no idea I needed these.

All avatars, models, and unity content included in Unitypackages are scanned for malicious and incorrectly configured files.

How to disable Adblock

Our adblock detection system detected that your browser modified certain parts of the page, if you are not adblocking and see this; hide this message or contact @seabug on our discord server.

We make a good effort to keep our advertisements as friendly and unobtrusive as possible. If you have any complaints or ideas please let us know on Discord.